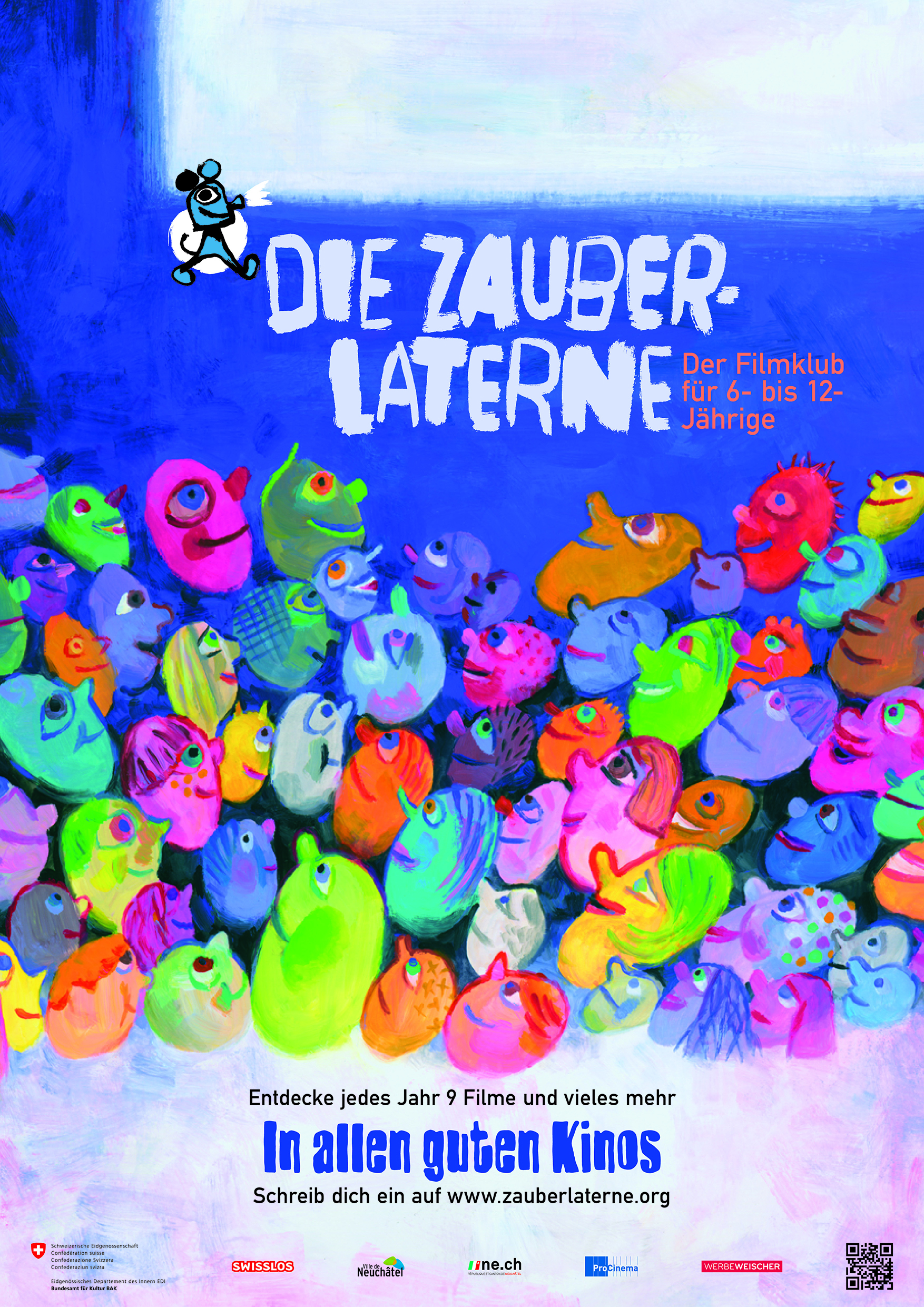 Have fun discovering the cinema with a new film every month at The Magic Lantern – the international cinema club for children.

With a unique approach and an affordable price, The Magic Lantern invites children aged 6 to 12 to discover 9 films a year. Children are prepared for the film in several ways: A few days prior to each film showing, club members receive a small, illustrated leaflet describing the film. At the cinema just before the projection, The Magic Lantern’s competent presenters and actors perform a humorous interactive sketch pertaining to the film.

Without parents yet under the supervision of adult helpers, children become acquainted with the grand emotions of cinema, have a great time with their friends and develop their «critical eye». With a new program of films each year, The Magic Lantern presents the best of cinema in all of its diversity and offers a high-quality visual media education. 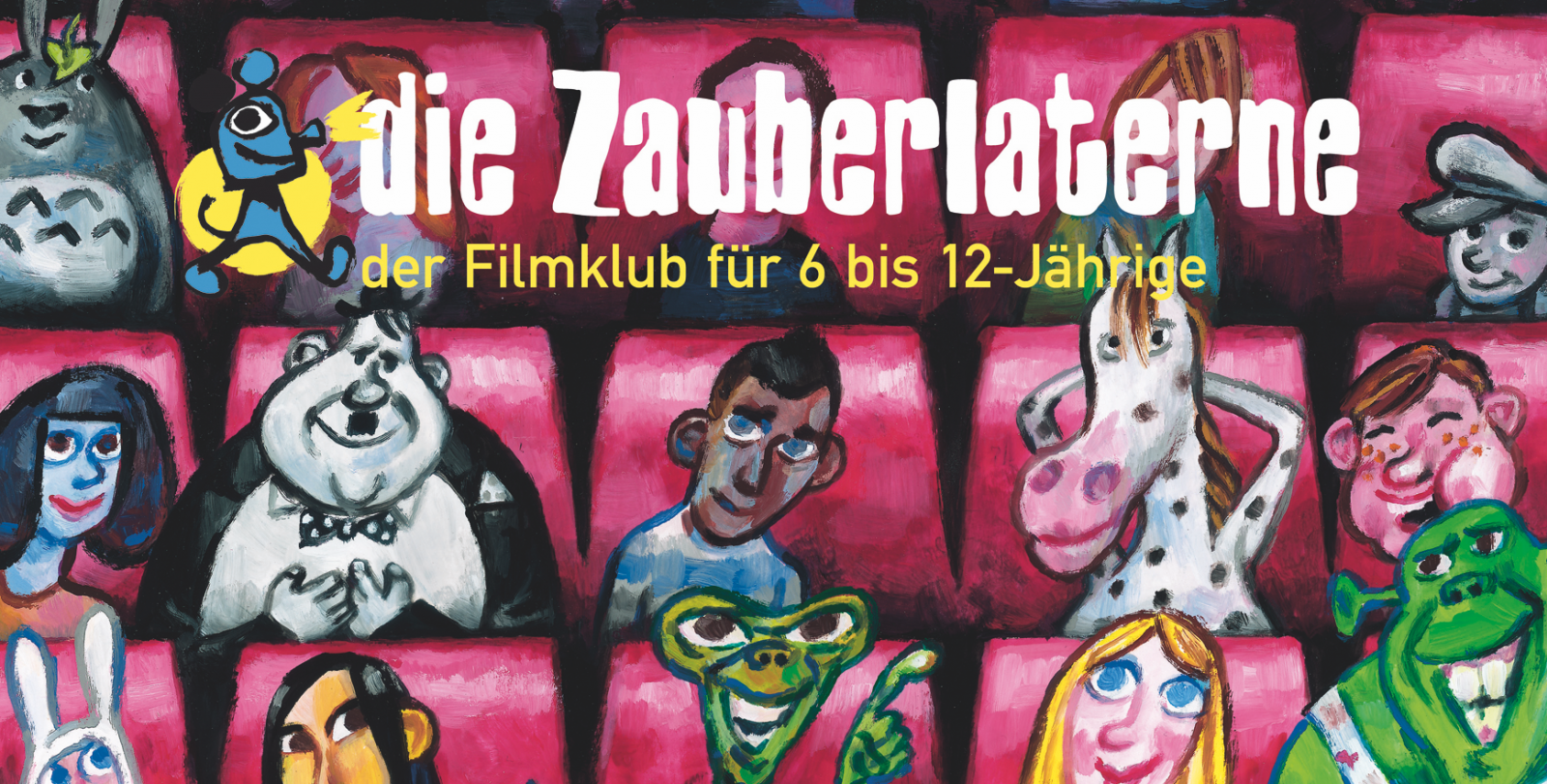 The bonus material is reserved for our subscribers. Get these and further benefits with our new flat rate subscription Stream99.